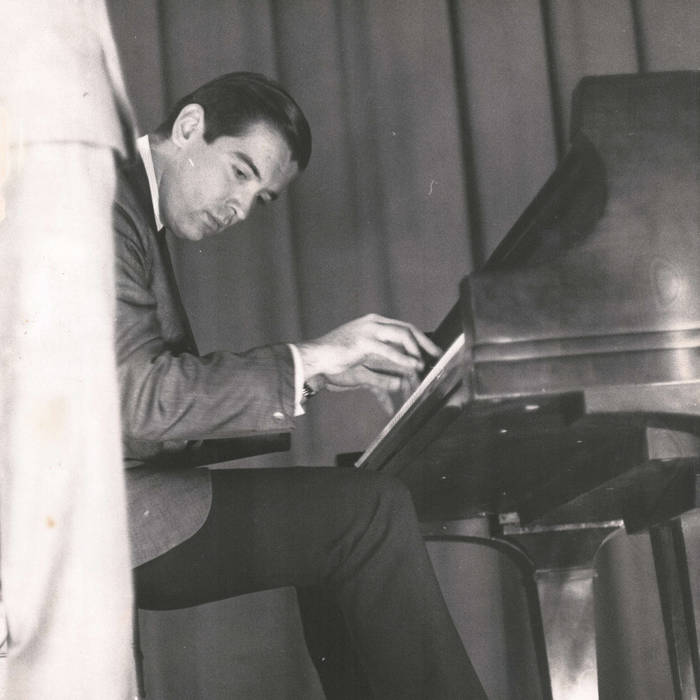 I want to offer both a verbal and musical salute to my lifelong friend and colleague, pianist Warren Bernhardt, who passed away last week at his home in Bearsville, New York.

Warren and I met during college days in Chicago, in 1960, where he was attending the University of Chicago, and I Northwestern. My roommate, trumpeter Dick Whitsell, and I were putting together our "dream sextet," and one night Dick heard Warren playing at a club on Rush Street, and came home excited and said to me: "I found our pianist!"

By early 1961 the sextet was complete, having found players on drums, bass and baritone sax; and the band clicked. We won the 1961 Intercollegiate Jazz Festival, from which we got a recording contract with Columbia Records; and in 1962 the State Department sent us on a goodwill tour of college in Latin America. We had the life-time bonding experience of this six-month odyssey, through 23 countries, during which we played 161 concerts.

Warren was a giant of a pianist, as well as a larger-than-life mensch. He had the exquisite touch of a great classical pianist (which he had become before he discovered jazz); and he was a natural fountain for improvisation, inspired by the two pianists he most revered: Oscar Peterson and Bill Evans.

Following the short career of the Sextet in the early 60s, Warren became one of the most sought-after freelance pianists in New York, playing over the years with a galaxy of jazz masters, including in the bands of Gerry Mulligan and Stan Getz. And in later years he was music director for Steely Dan, and toured with Simon and Garfunkel.

These performances come from concert recordings of the Sextet in 1963, featuring Dick Whitsell on trumpet, Jay Cameron on baritone sax, Chuck Israels on bass, Ben Riley on drums, Warren on piano, and myself on alto sax. These tracks are included in our 50th Anniversary Anthology of the Sextet, a double-CD entitled "Count Me In" (on Living Music; LMU 44)

1. Marilia - Warren's composition, inspired by a beautiful girl we met in Brazil.

2. Suite Port au Prince - Haiti was the first stop on our Latin American tour, and a Haitian folk song inspired Warren to compose this suite of three movements:
• (A) Invocation to Dambala
• (B) Prayer
• (C) Papa Zimbi

3. Down by the Greenwood Side - Warren arranged this traditional song (the bassist here is Cecil McBee and the drummer is Freddie Waits).

4. New York 19 - I hear this John Lewis composition now as an elegy for Warren. "New York 19" was the zip-code (preceding New York 10019) of that mid-town region where many of the jazz clubs were located.

5. Count Me In - The Sextet's theme song, a tribute to Count Basie, composed by Richard Evans.