Sunset on the Great Sand Dunes 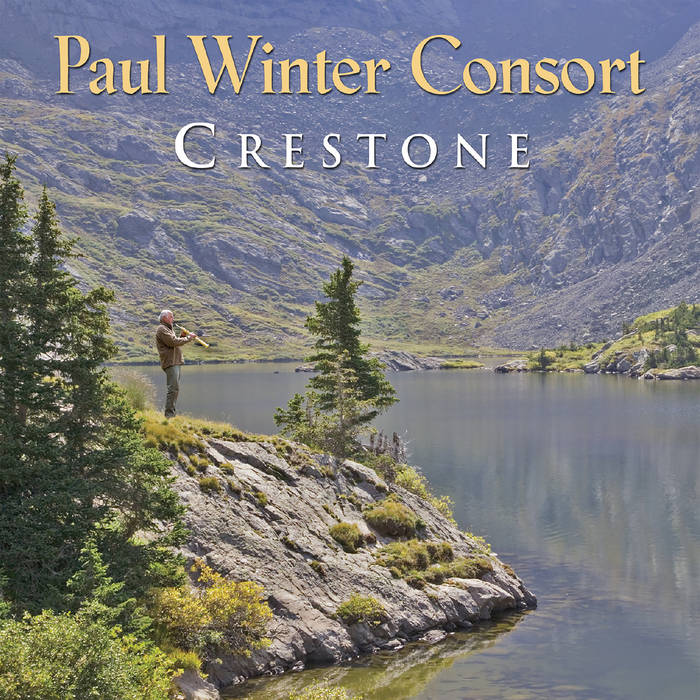 Tucked against the base of the Sangre de Cristos are the Great Sand Dunes, the tallest dunes in North America, 750 feet high and covering thirty square miles. For thousands of years, winds have blown across the San Luis Valley, picking up particles of dust and grains of sand from the Valley and the Rio Grande River. The winds then deposit the finely-ground pumice, ash, quartz, and lava at the eastern edge of the valley before they rise to cross the Sangre de Cristo Mountains.

Indian rice grass, blowout grass, scurf pea, and prairie sunflower are just a few of the twenty different species of plants growing directly on the Great Sand Dunes. They are a habitat for unusual plant communities and globally rare species like the slender spider flower. Six species of insects live here that are not found anywhere else in the world including the Great Sand Dunes tiger beetle. Mammals are an integral part of the landscape. Ord’s kangaroo rats, silky pocket mice, plains pocket mice, northern pocket gophers, mule deer, rabbits, ground squirrels, coyotes, pronghorn antelope, and chipmunks are just a few of the creatures cruising around the terrain, as well as several types of ducks and birds including golden eagles, red-tailed hawks, owls, swifts, mountain bluebirds, and western tanagers.

The Great Sand Dunes were designated as our 36th National Monument, in 1932; and in 2000 the Monument was expanded into the Great Sand Dunes National Park and Preserve. This enlarged the area to 60 square miles or just over 38,660 acres. With this new addition the Park’s resources now include alpine lakes and tundra, six peaks over 13,000', ancient spruce and pine forests, as well as large stands of aspen and cottonwood, grasslands, and wetlands.

This music is intended as an evocation of the serenity and sublime beauty of the Dunes.