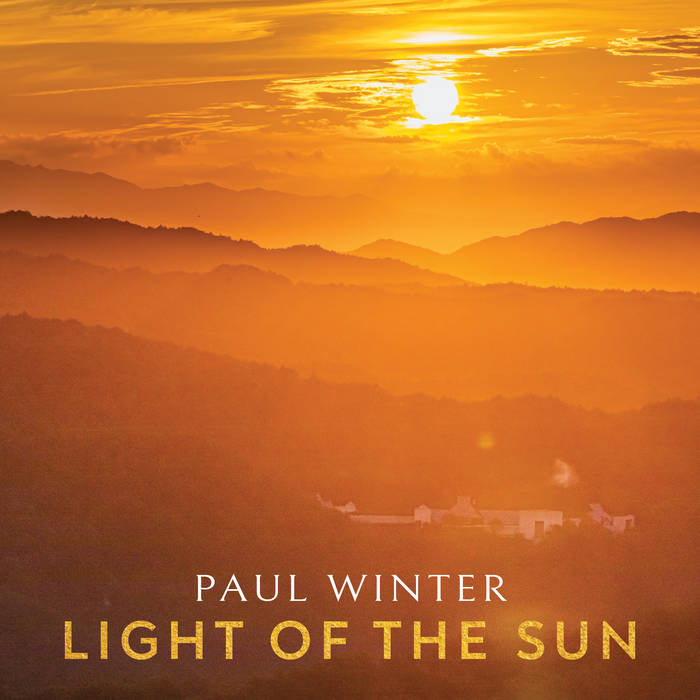 One morning in June, some years ago, near our home in the hills of northwest Connecticut, I heard a beautiful Wood Thrush song, one I'd not heard before. He sang a sequence of four melodic phrases, each having three notes, and, as is common among male Wood Thrushes during the mating season, he repeated the song again and again. Then in early evening, resumed singing for an hour or two.

I loved that we had a new musician in the neighborhood, and I would eagerly listen for him each morning. Once, hearing him through the open window of the cottage, I went to the piano to find the notes of his song, and found they were all in the key of C major. I then began referring to him as my “C major Wood Thrush.”

Each day I would leave my tape-recorder running by the base of his tree, in the hope that he might sometime perch near the mic and give me a superb recording.

He was with us most of the summer, and then, when the song season ended in late August, we heard him no more. I missed him. But his “job” was done, for this breeding season, and it was time for him to head south.

I was thrilled, the next June, to hear one morning that he had returned — from Costa Rica, or wherever he spent his winters. And once again he was singing his signature C major song.

Five summers in a row he graced our woods. Needless to say, he became my muse. During these years, I imagined creating a piece that would showcase his voice, and celebrate the spirit of unbridled optimism that propelled him to migrate several thousand miles round-trip every year, from Central America to Connecticut and back, in order to fulfill his life purpose: to propagate his kind. But that musical project went on the shelf, to await some future time when I could listen through the 60-some hours of recordings my machine had made over those summers.

Well over a decade later in 2018, while cleaning out a corner in my barn, I found a box labelled "Wood Thrush Piece," and a little voice said to me: "Now's the time." But as I was sorting through all the tape cassettes and notes, I realized that I no longer even had a DAT machine on which to play these recordings. So I had a studio transfer them all to a contemporary digital medium, and with my colleague, engineer Tommy Skarupa, began the long listening search for our "Holy Grail" of a great recording of my "C major Wood Thrush." Luckily, we found it, and I began to explore ideas for the piece. Imitating the Wood Thrush phrases on my sax, I became more aware of the actual notes he was singing, and had a stunning revelation.

Each three-note phrase in his song outlines a different chord, and the progression of these four chords, when I played them on the piano, sounded very familiar. And it dawned on me: these were the chords of the first four bars of the opening prelude of Bach’s "Well-Tempered Clavier," which happens to be in the key of — you guessed it: C major! And as if that weren’t enough, they are also the chords of the first prelude of Bach’s equally famous Cello Suites.

I was delighted by these correlations, and it has been great fun to bring these elements into the Consort crucible, and evolve this piece into a polyphonic romp, in which Ol’ J. S. and the bird stumble into a little Brazilian party, and a happy time is had by all.

THE FORTEPIANO
I wanted to have a keyboard sound which would have been heard in Bach’s day. The fortepiano, developed by Gottfried Silberman in Germany in the 1730s, was one of the earliest pianos, using hammers to strike the strings. We know that it was played by Bach in the later years of his life.

The sound and touch of the fortepiano have been meticulously reproduced in the Roland C-30 synthesizer, and we are grateful to Gary Chapman for the loan of this instrument.

(Note: The first theme of the song of this Wood Thrush happens to be the same three-note call of the Bottlenose Dolphin in “Dolphin Morning.”)